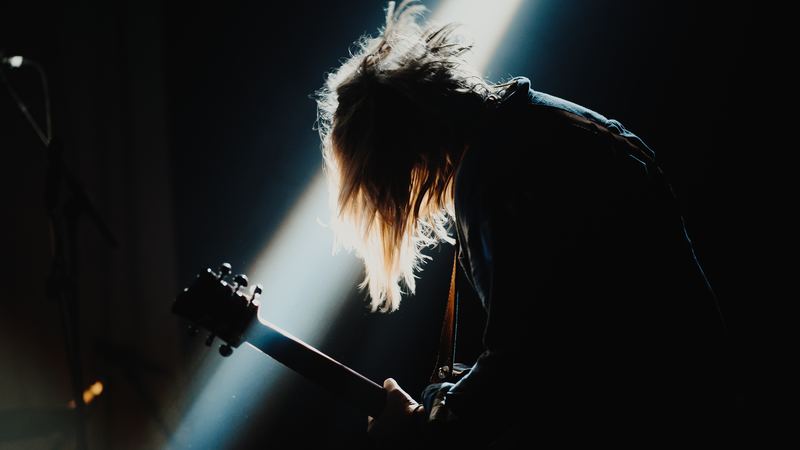 Hiring sales people is hard. The process is fraught with potential stumbling blocks.

The following few points will help you avoid some of the pitfalls and put you on the right track to hiring the ideal candidate for your next phase of growth. 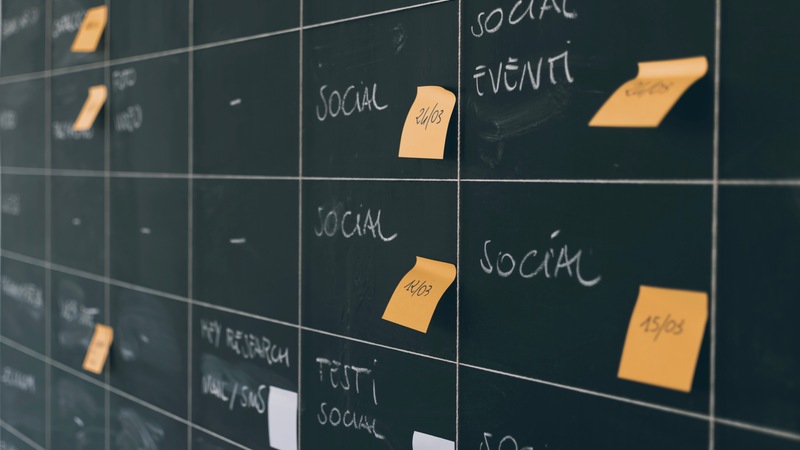 7 Damaging Mistakes When Developing Agency Value Propositions and How to Avoid Them. 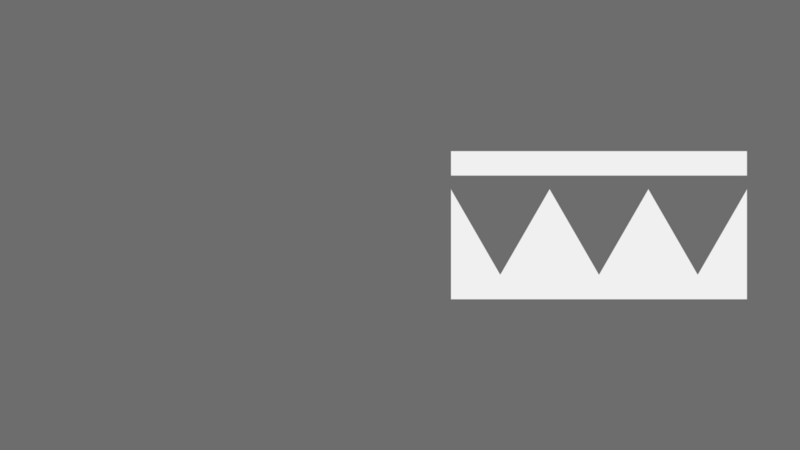 An Analysis of The Drum's Top 100 Independent Agencies 2018.

There’s no denying the agency marketplace is crowded. True differentiation can be a challenge and inevitably, the way in which agencies end up describing their services can lack variety.

But how do the top 100 independent agencies in the UK measure up? 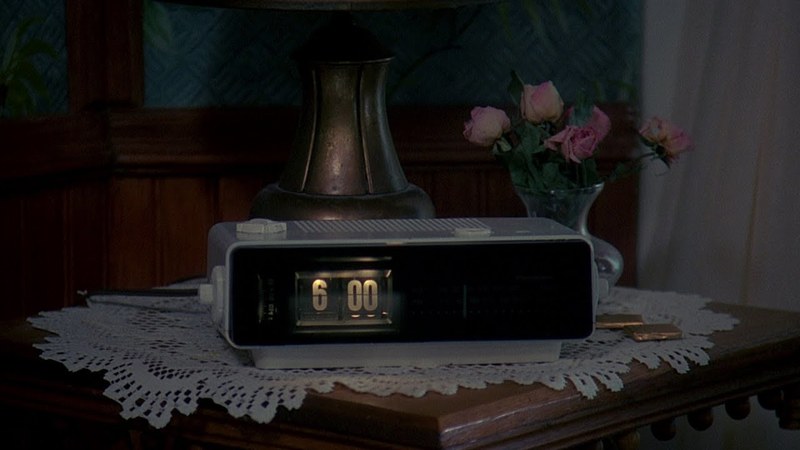 How Agencies Can Break the Cycle of Groundhog Day.

For too long agencies have been in their own version of Groundhog Day. Stuck in a rut of outmoded new business practices: doing the same thing simply because that’s always what’s been done. 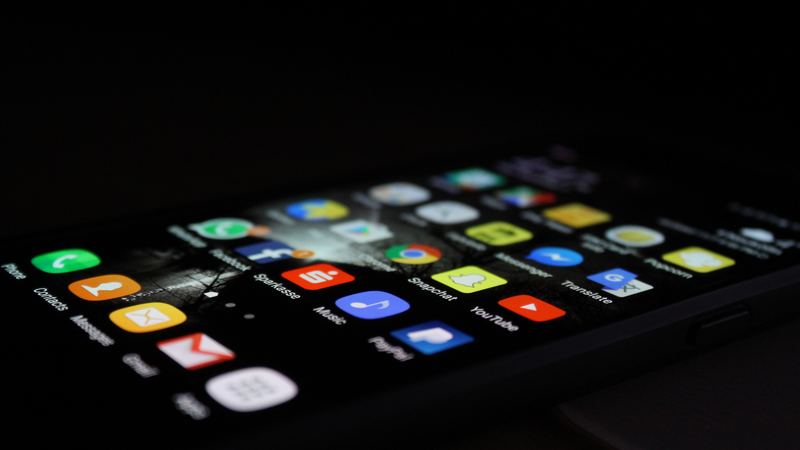 The Social CEO: Are Agency Leaders Missing an Opportunity?

CEOs in every industry are using social media to raise the profile of their businesses, help communicate with customers and build trust.

Should agency leaders join the conversation? 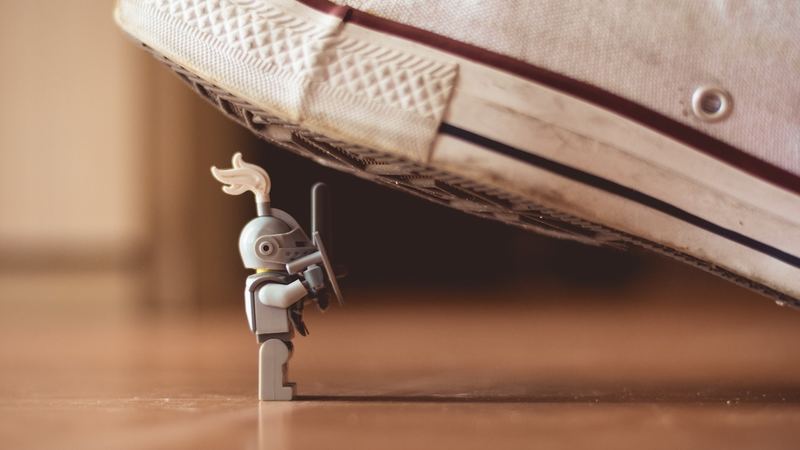 David vs. Goliath: A Rallying Cry for Independent Agencies.

There are things the big networks and consulting firms are good at but there are other areas where they are less competent.

For independent agencies, these weaknesses present opportunities. Chances to differentiate and reaffirm their value, which, if anything, is more in demand than ever.